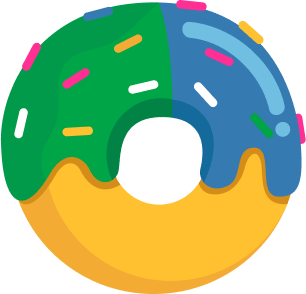 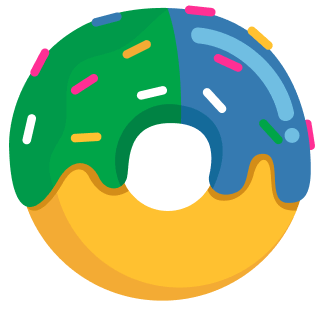 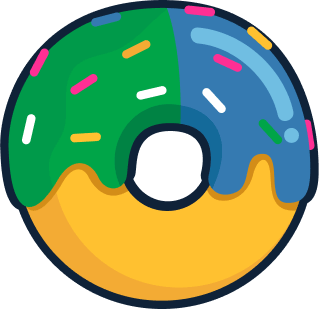 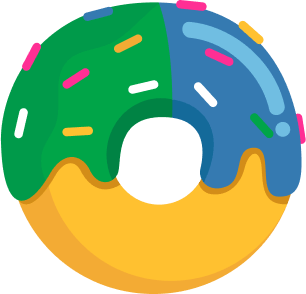 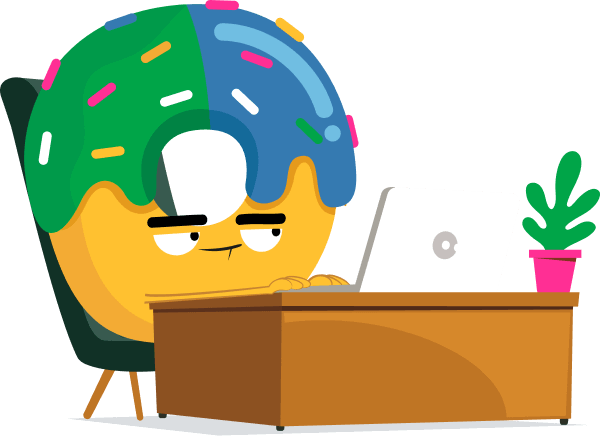 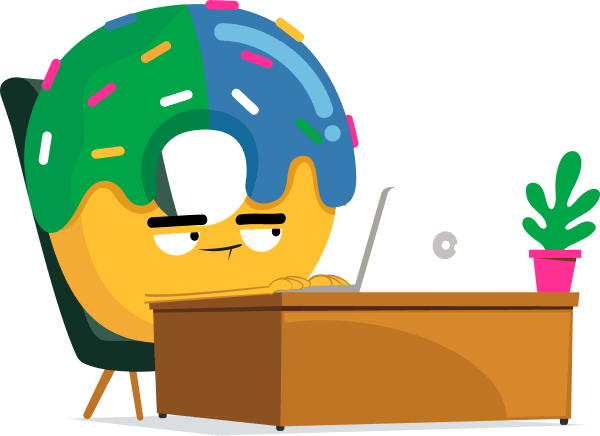 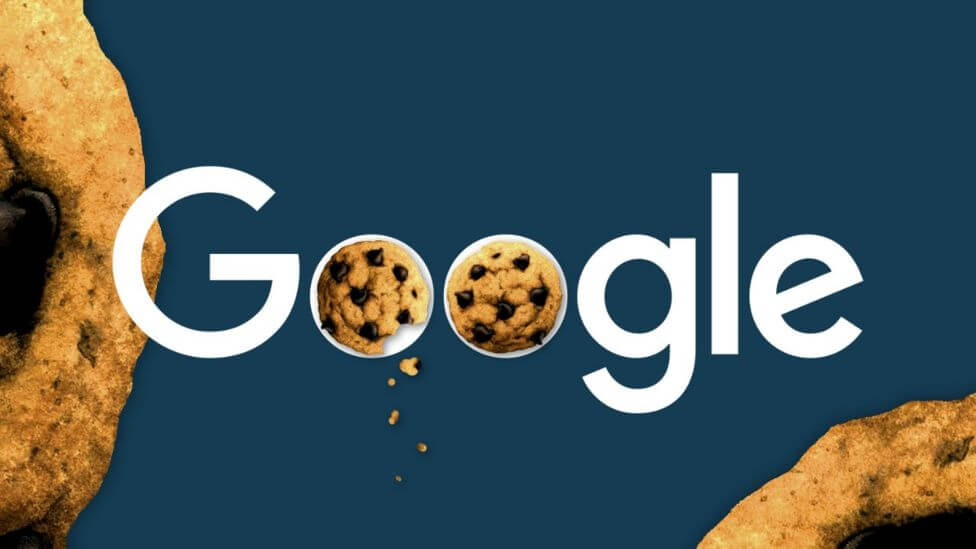 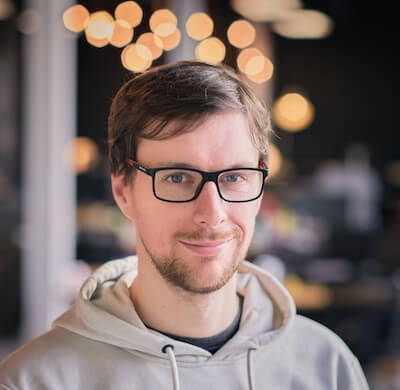 Recent changes by Apple, on their iOS operating system, and Facebook on conversion attribution have seen a move away from cookie tracking. Now, Google have joined their two rivals and announced that their web browser Chrome will be moving away from cookies.

Online ‘privacy’ has been cited as the reason behind these developments. But how will these protections impact the world of online advertising, where cookie tracking is so critical?

A term we’re all more than familiar with, but how many ordinary people actually know what it is?

As defined by Online Tech Tips, a cookie “ is a small text file that is used to save user-specific data. For example, when you log in to a website and tick the checkbox to keep yourself logged in for future visits, your browser will store a cookie on your hard drive that the website can later interact with to know your preferences.”

Essentially, cookies make our time surfing the web easier. Preferences are remembered, which negates the need to re-input information over and over every time you revisit a favourite website.

Cookie tracking is also used for marketing purposes. Based on the data received by large advertisers such as Google and Facebook, users can be targeted with ads due to their location, gender, interests, device type, browsing habits, and so on.

Is this a good thing? That’s up for debate. From a marketing point of view, it increases the likelihood that relevant ads are served to relevant people. One way or another, internet users are going to be bombarded with ads. They might as well be somewhat tailored towards that user, right? As opposed to irrelevant, useless ads that the user has no interest in.

Not everyone agrees. Many see this as invasive and as a breach of privacy.

What’s happening in the world of online advertising?

In a nutshell, these people seem to be winning the argument.

The latest news is that Google Chrome will be sunsetting cookie tracking by 2022. As Wired put it this “will rewrite the rules of online advertising and make it far harder to track the web activity of billions of people.”

So not good news for digital advertisers, on the face of it.

Google can see which way the wind is blowing and are making this change as a result. Facebook however has made a change due to Apple’s moves on iOS.

Apple of course aren’t in the online advertising game but are very much in rivalry with Google and Facebook as a technology company. They have been the first to move on cookie tracking with numerous tweaks to their Safari web browser on all iOS devices, bloodying the nose of their rivals online advertising offering.

The latest change from Apple is a big one, officially called ‘Apple’s App Tracking Transparency (ATT)’. Users will have to expressly allow Apps to track their behaviour via a prompt after downloading, say, the Facebook App.

Failure to give permission could seriously hinder Facebook’s visibility on users data and behaviour, thereby weakening the advertising platform.

Specifically as a result, 28-day conversion attribution on Facebook will no longer be supported when it comes to iOS users.

If you’re running Facebook campaigns and are worried about how this could impact your online advertising, please don’t hesitate to contact us.

Google, on the other hand, seems to have a plan to make sure this doesn’t hurt. As mentioned, Chrome will be doing away with cookie tracking - which seems crazy because Google Ads is so reliant upon this to demonstrate campaign performance.

As Wired explained “Google is planning to put Chrome in control of some of the advertising process. To do this it plans to use browser-based machine learning to log your browsing history and lump people into groups alongside others with similar interests.”

“They're going to get rid of the infrastructure that allows individualised tracking and profiling on the web,” says Bennett Cyphers, a technologist at civil liberties group the Electronic Frontier Foundation. “They're going to replace it with something that still allows targeted advertising – just doing it a different way.”

Relatively vague, but certainly proactive in that they are sunsetting the need for cookie tracking themselves as opposed to Facebook who were hit by Apple’s changes.

The solution on Google is not yet in the grasp of ordinary advertisers, but there is already options we can take on Facebook. Cookie tracking is slowly but surely crumbling and online advertising will be very different by the end of this year as a result.

Robbie
Robbie is a true digital marketer, specialising in PPC advertising on Google & Bing. He knows all about PPC advertising and takes the time to keep up to date. He is in charge of UK, IRL and US campaigns.

hello@donutzdigital.com 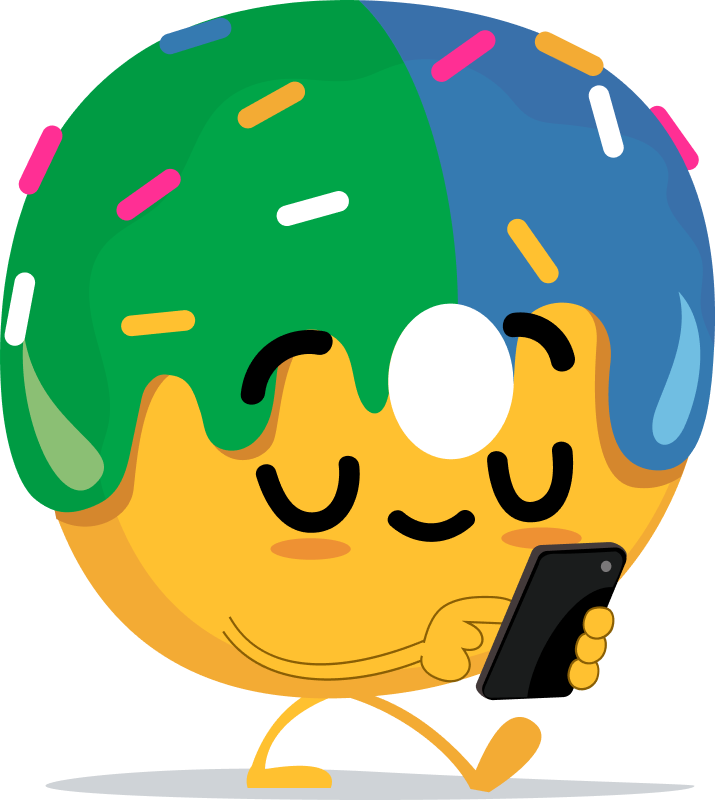 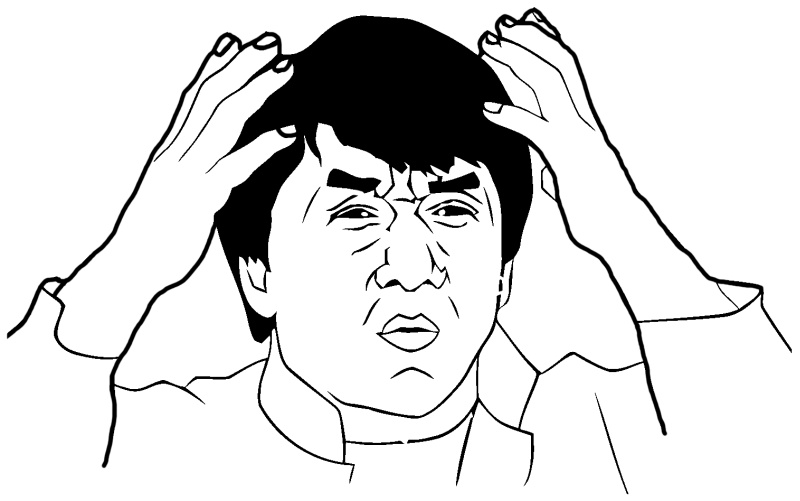 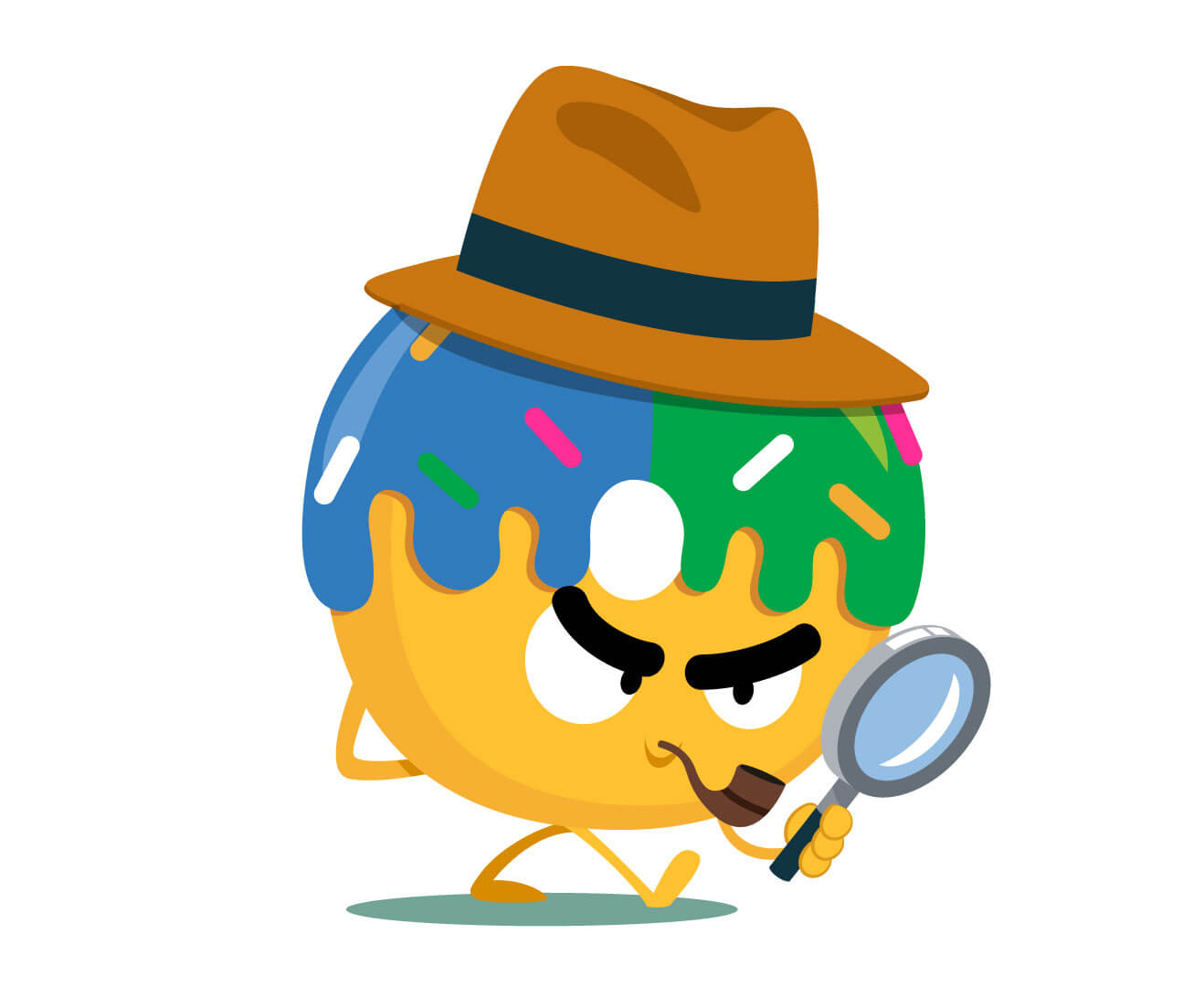 PPC Protect found that a massive 36% of Display campaign clicks were fraudulent or invalid in 2020. Let's see how to prevent click fraud ! 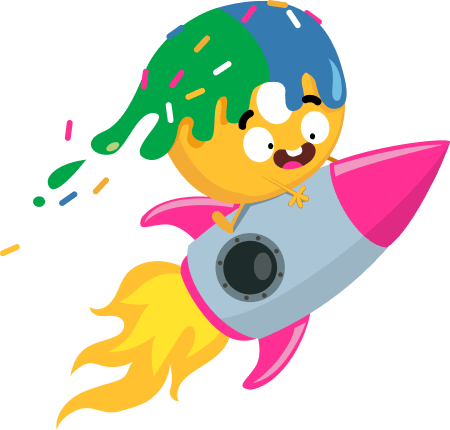 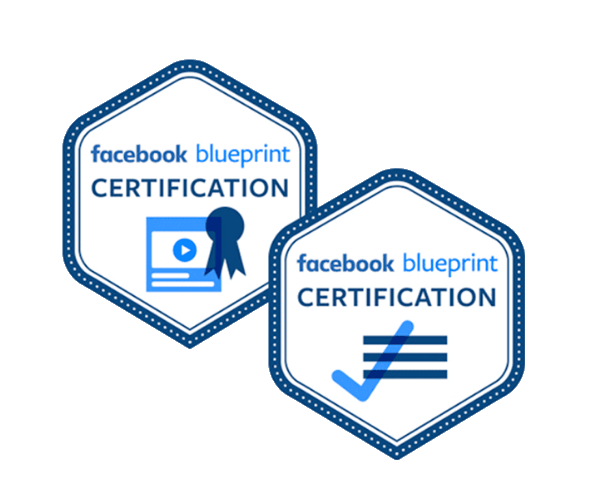